OhmGnome is a world traveler, he goes places, sees all wonders of the world. He pops up in the most gorgeous, glamorous, remote and stunning spots and lets us enjoy it with him. I followed his tiny steps around the world for some time and last year was very honored to accompany him on his adventures around the Netherlands.

This OhmGnome was sent on by Kit Ohm from Seattle to travel the world!

With all his luggage and entourage he arrived at my house on a crisp Spring morning. 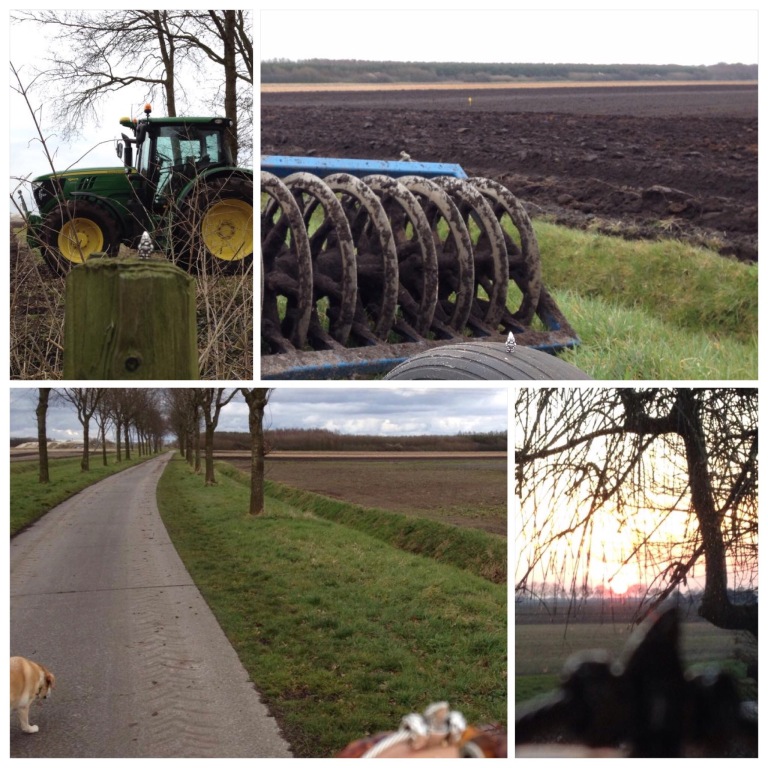 He enjoyed seeing my tiny corner of the world and go with me on my daily trips and chores.

We also made some trips around the Netherlands. 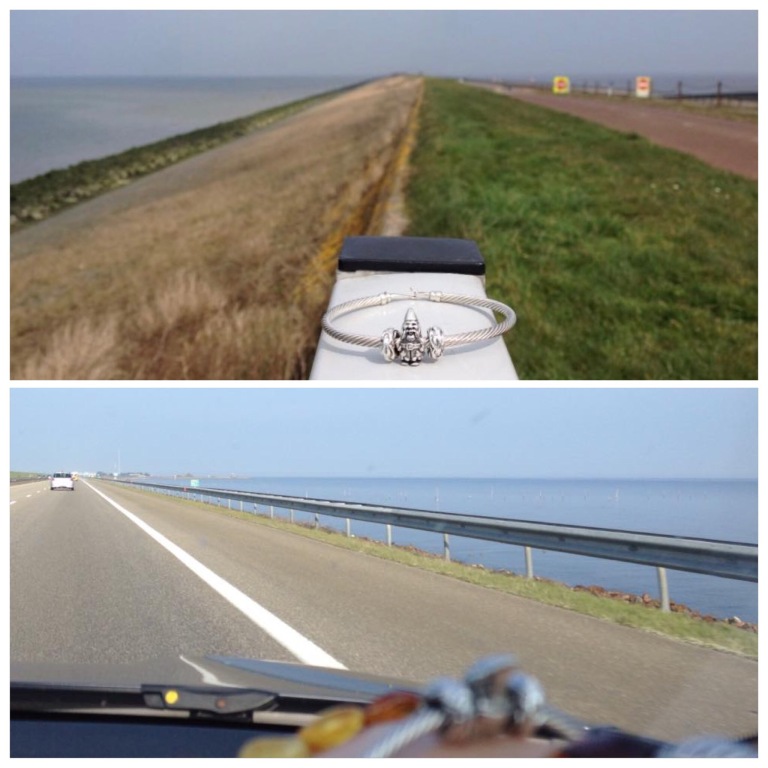 OhmGnome in Groningen (did I hear someone say cheese??) 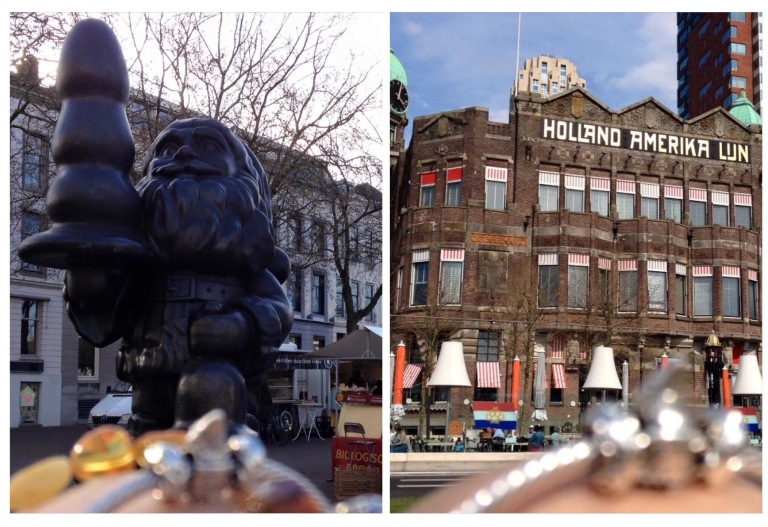 We had such a great time, but he had to travel on! He went to see London and is now in France!

He also accompanied me on trips, here he moons the baboons at the zoo.

I really missed the little guy and beginning of this year he came back into my life at the Meet & Greet with Kit Ohm in Didam, the Netherlands!

They love to hang out with me and a bunch of other friends!

Having lots of fun!

Ohm Tailand then publiched this picture! Another OhmGnome?? I was intrigued and compared them, it was a different one! I talked to him and ended up he was in Colombia! He agreed to come to the Netherlands, but took a bit of a detour.

He did sent messages, but we had to wait a month before he decided to show up! 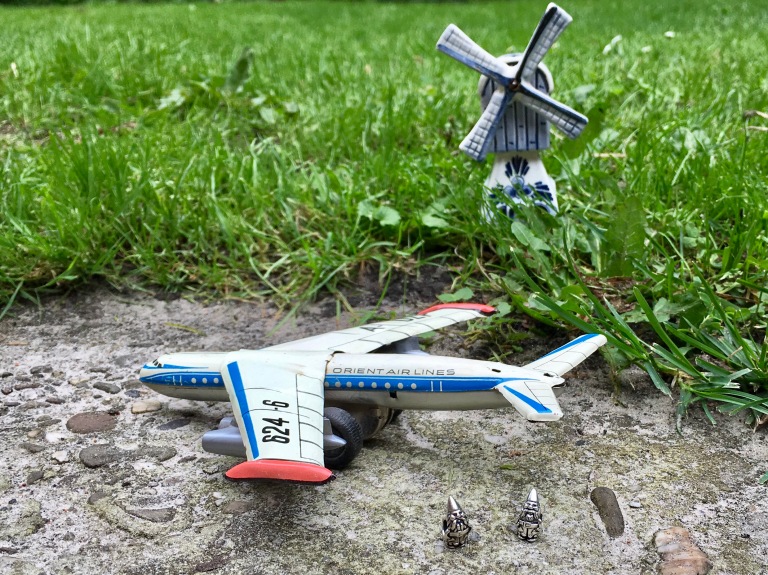 We picked him up at the airport this morning! 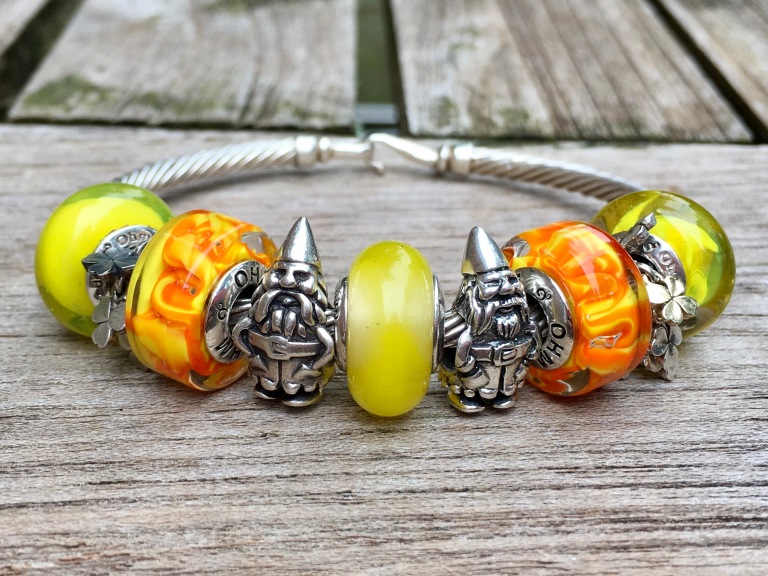 We are ready for a lot more adventures! Find them on Facebook and Instagram, use #OhmGnome, and #OhmGnomus for my adventures!

4 thoughts on “The arrival of OhmGnomus”