On a beautiful summer day OhmGnome and OhmGnomus were having lunch on the terrace, sitting in the sun.

“It is such a beautiful day today!” OhmGnome said. “We should go out and enjoy the sunshine!”. “We haven’t seen cousins Gnomeo and Juliet in a while” said OhmGnomus. “let’s go and visit them!” 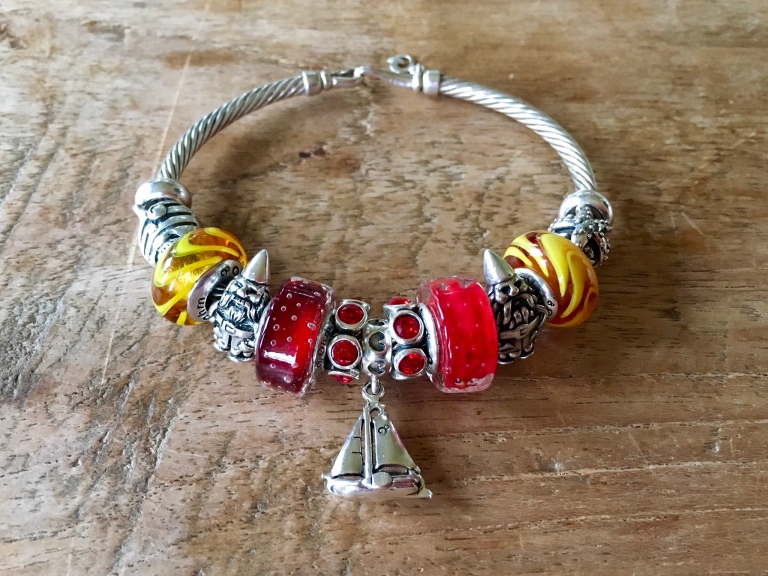 So they got into their sailboat and sailed across the pond to Gardenville, a beautiful and quiet place just outside the big city. 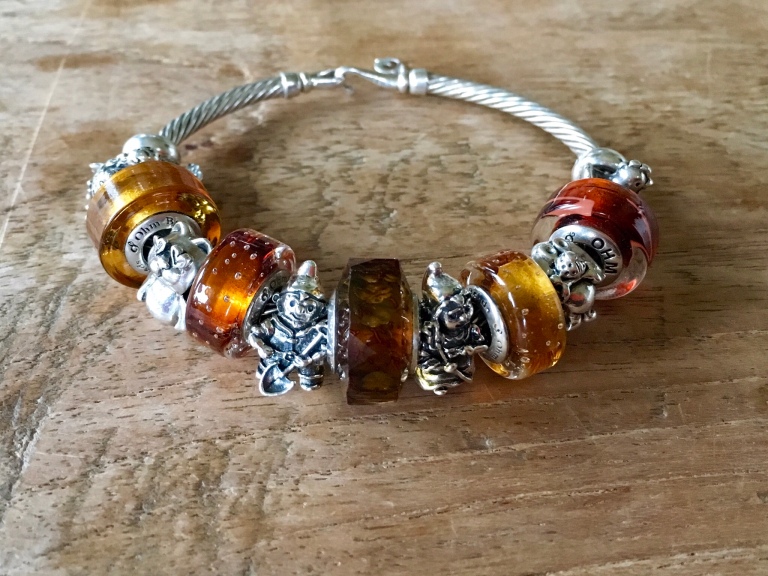 Gnomeo and Juliet were very happy there with their cat Tohm, dog Grohmmit, turkeys and chickens. And they had worked hard to make their home into a real paradise. But when OhmGnome and OhmGnomus arrived they saw a very different place. “What happened here?” OhmGnome asked in surprise. “It looks so dull and dreary!” OhmGnomus added. “We cannot find our Rainbowed anywhere!” Gnomeo replied. “And we have not been joyful since” Juliet said tearfully. OhmGnome and OhmGnomus looked at each other and called out “that’s a job for Sherlock Gnomes!”

With the speed of light Sherlock Gnomes, the famous London investigator arrived, looked around and noticed the problem right away. “Mmmm, I believe the Rainbowed is missing, there is something terribly wrong here!” he mumbled. “Yes, we have to investigate immediately!” Sherlock cried out. “Let’s all go out and search for the lost Rainbowed! I know where to look, by the water! Follow me!”.

So they got on the bicycle and rode across Gardenville to the shoreline. They all looked around, but there was no Rainbowed in sight. 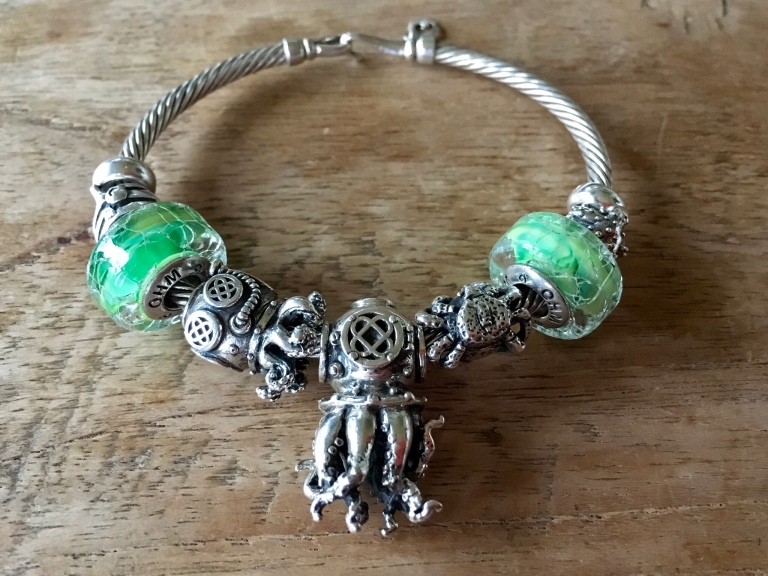 Then they saw Argh! “Have you seen the Rainbowed, Argh?” asked Sherlock Gnomes. “Can’t you see I am busy? I am trying to teach baby Argh how to scuba dive, so I did not see the Rainbowed” Argh said. “I think you have to look further”.

“I know where to look, on the ice! Follow me!” Sherlock said. So they got into the sailboat and sailed across the pond to the northpole. They all looked around, but there was no Rainbowed in sight. 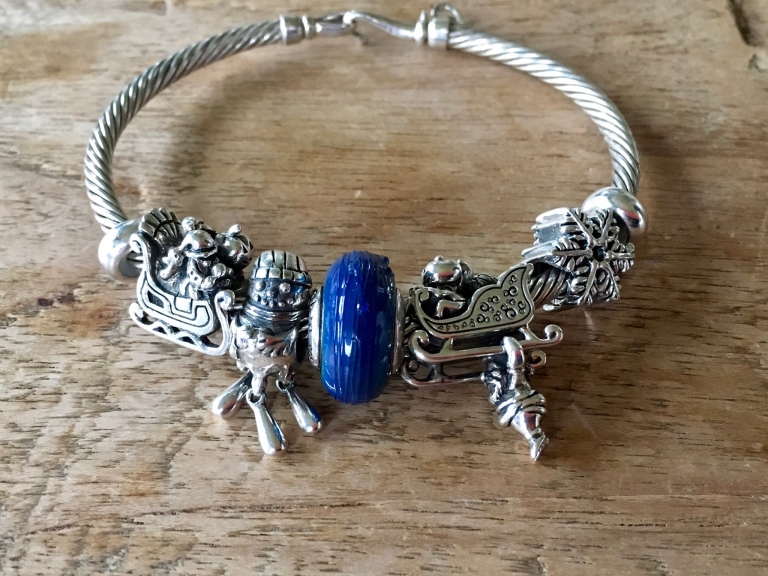 Then they saw You Melt Me! “Have you seen the Rainbowed, You Melt Me?” asked Sherlock Gnomes. “Can’t you see I am busy? I am trying to stop myself from melting, so I did not see the Rainbowed” You Melt Me said. “I think you have to look further”. 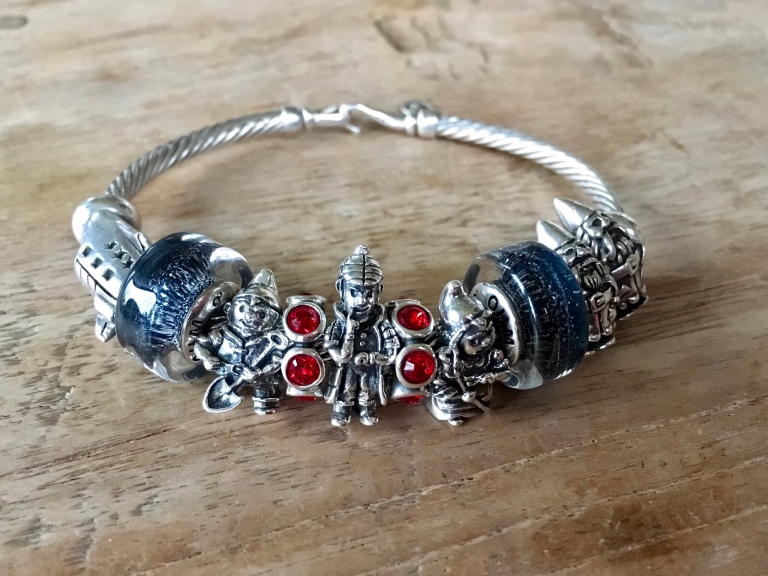 “I know where to look, from up above! Follow me!” Sherlock said. So they got into the space shuttle and flew across the sky to the moon. They all looked around, but there was no Rainbowed in sight. 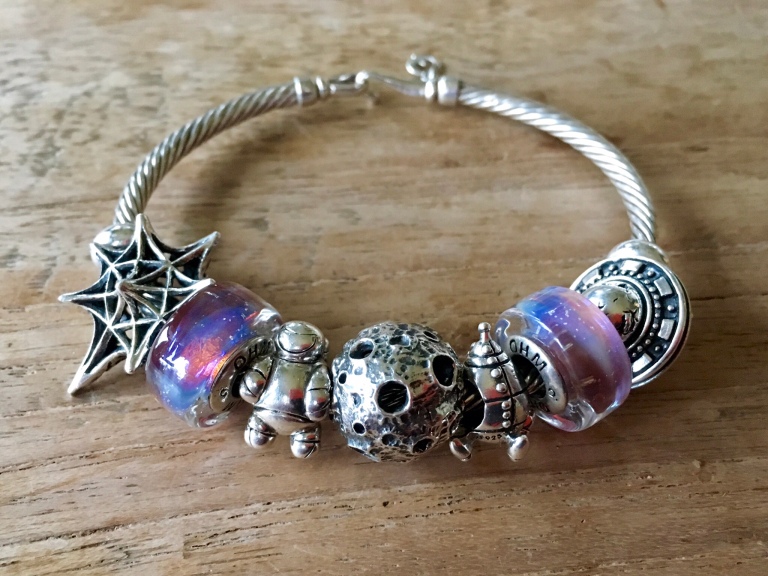 Then they saw MattDamOhm! “Have you seen the Rainbowed, MattDamOhm?” asked Sherlock Gnomes. “Can’t you see I am busy? I am trying to see what is happening down on earth, but it has been raining cats and dogs, so I could not see the Rainbowed” MattDamOhm said. “Urika!!” jelled Sherlock Gnomes! “We have been looking too far, I know where to look! Follow me!”. 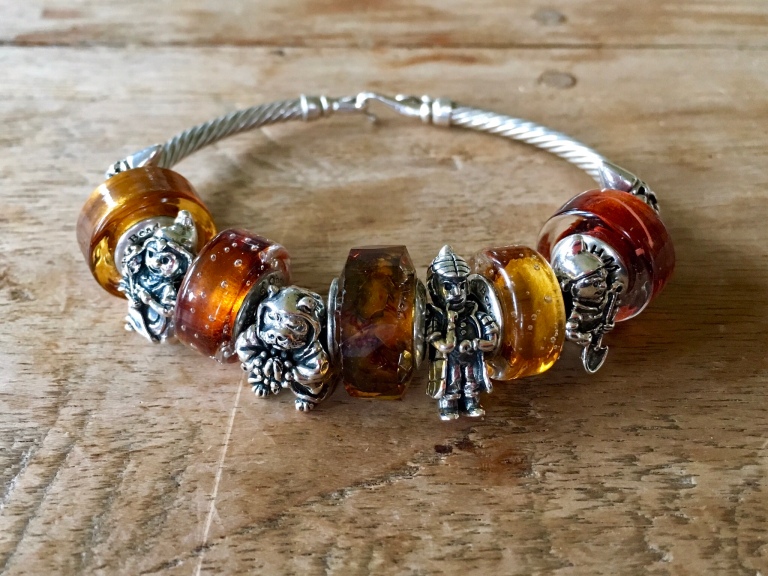 Sherlock went straight to Grohmmit and asked him where Tohm was. “I want to talk to you both” he said. “I believe you figured out where the Rainbowed is?” asked Grohmmit. “So then I do not have to conceal this any further”. To everyone’s surprise he put on a cloak. “See here, the Cloak of Protection” Grohmmit said. “For I am the Guardian of The Rainbowed! And I have failed! So I am glad you came to help. Please tell us where the Rainbowed is!” Sherlock Gnomes walked towards the barn, opened it and went inside. Everybody followed. 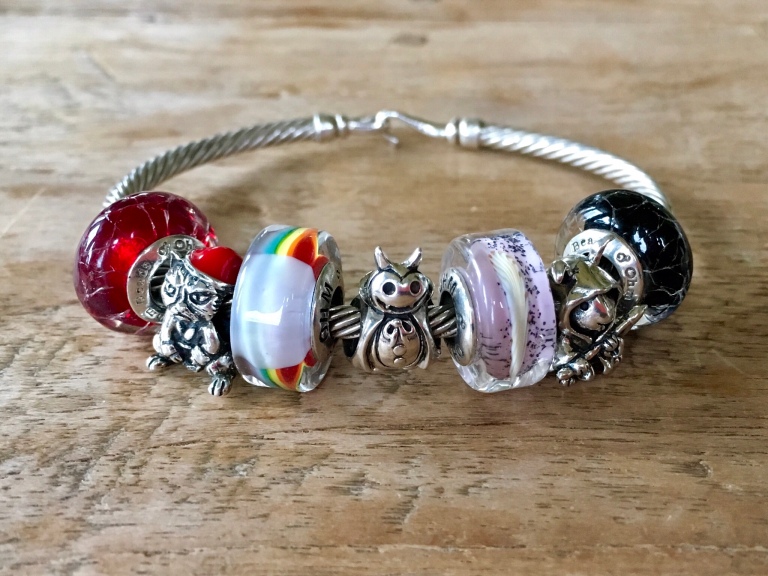 They all started cheering! Everything would be at peace again in Gardenville! The Grumpy Gang was turned over to the police and the Rainbowed put back in it’s rightful place!

Now it was time to celebrate! “What a remarkable bit of investigating that was!” said Gnomeo. “How did you do that?” he asked Sherlock Gnomes. “Elementary my dear Gnomeo” Sherlock replied. “It was the bit of fur I found on the spot where the Rainbowed was last seen. And when MattDamOhm mentioned the weather the solution just hit me!”. “Astonishing!” Juliet cried! OhmGnome and OhmGnomus stayed for the rest of the week and enjoyed life in the great outdoors with Gnomeo and Juliet! 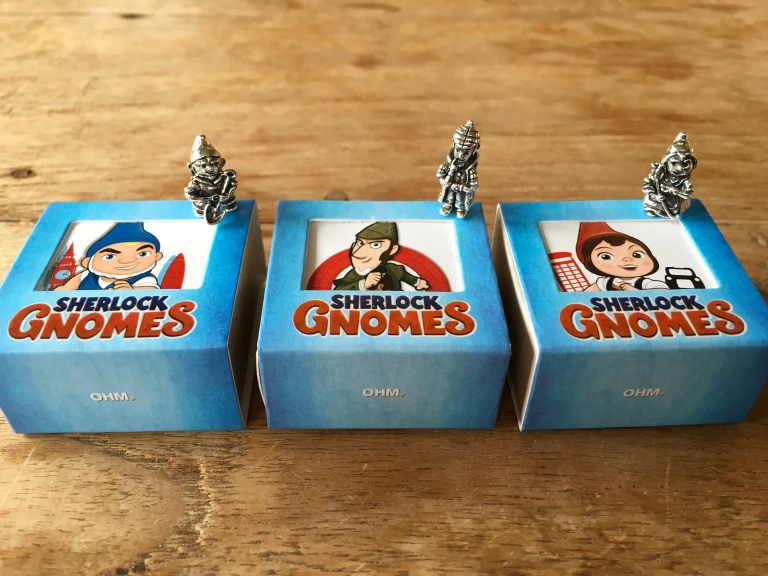 The Ohm beads Sherlock Gnomes collection is a regional release for the U.S.A., Taiwan, Thailand, the Netherlands, Denmark, Germany, Italy and the U.K. Luckily many retailers located in these countries ship worldwide! Available from January 30th.

Thanks to: Anne Gautier for the use of the name MattDamOhm

Co-starring: OhmGnome, OhmGnomus, Tohm, Grohmmit, Argh, baby Argh, You Melt Me, MattDamOhm and the Grumpy Gang (and a cameo by Moon Me).