One of my most favourite characters OHM has created is by far OhmGnome! It’s a little fellow with so much personality! He started popping up in places all over the world. He loves to travel! And OHM has made additional characters to accompany him on his adventures. 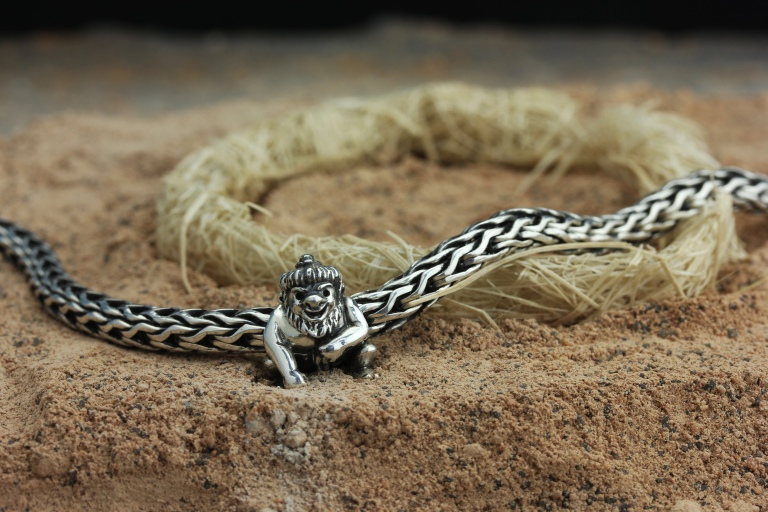 The latest member of the OhmGnome family is Sumo OG! I love the story OHM wrote to go with him!

Do you have a hobby? Every OHM Gnome needs a hobby. We know they like to travel, garden, and occasionally moon people; but do they play any gnome sports? We at OHM are privileged to have unlimited access to the private lives of fairies, elves, and gnomes, and we can accurately report that gnomes are obsessed with sumo wrestling!

We kid you not. Indeed, they have the perfect bodies for it: short, stout, and tough as knotted wood. Everywhere you go in a gnome village, you’ll see two rotund and bearded little gnomes stripping down — stomping and snarling until their faces and bodies are bright pink — then, rushing smack into each other and bumping bellies until one or the other is bounces away.

Young gnomes have their wrestling heroes and hope someday to turn pro themselves, to bang bellies in the big arena. 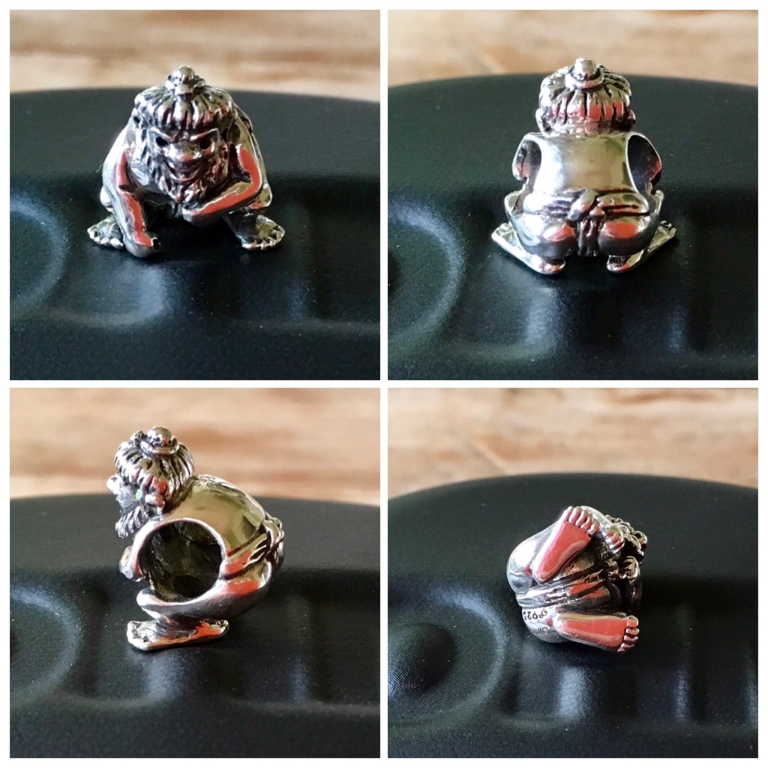 Sumo OG is so detailed, from his mawashi (belt), chonmage (topknot), roughed beard to his incredible feet! He is ready for battle!

Sumo wrestlers have a huge fan base and Sumo OG has fans too! He is very popular with the ladies! A Trollbeads bangle with OHM Slim Sour, Spriritbeads Kokeshi’s Fan, Cold Mild, Sumo OG, Trollbeads Pokemon Ball, Spiritbeads Miss Sunshine and Sour.

With is training buddy! On a leather bracelet with Slim Sour, Holey Bunny, Capitol Hill, Sumo OG and Sour. 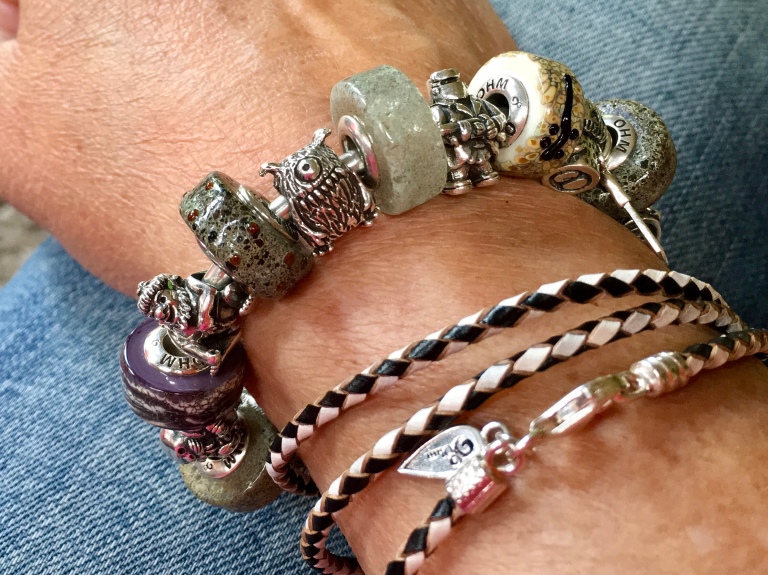 But at the end of the day he loves to unwind with his family! A bracelet with Sky Fire, Moon Me, Forsythia, Mankini, Vacation, OhmGnome, Flames, Sumo OG, Sunshine, Juliet, Vacation, Sherlock Gnomes, Primrose, Gnomeo, Lemon Drop and OhmGnome. 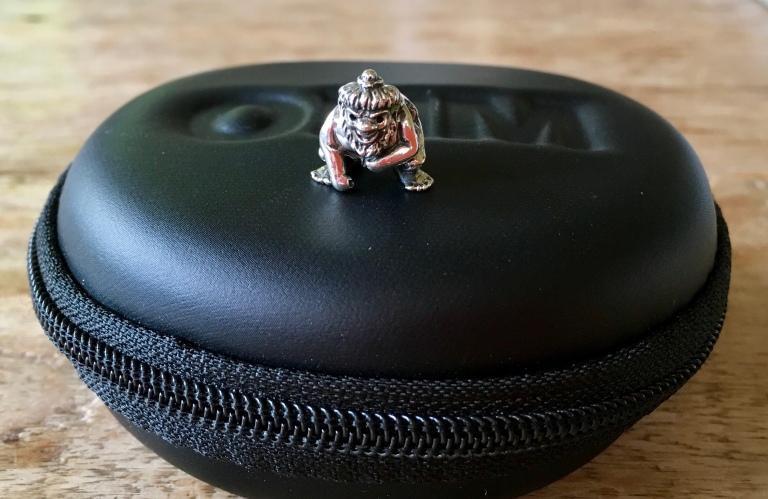 Sumo OG is a fun and adorable addition to the OhmGnome family! He will be playing on my bracelets for sure! 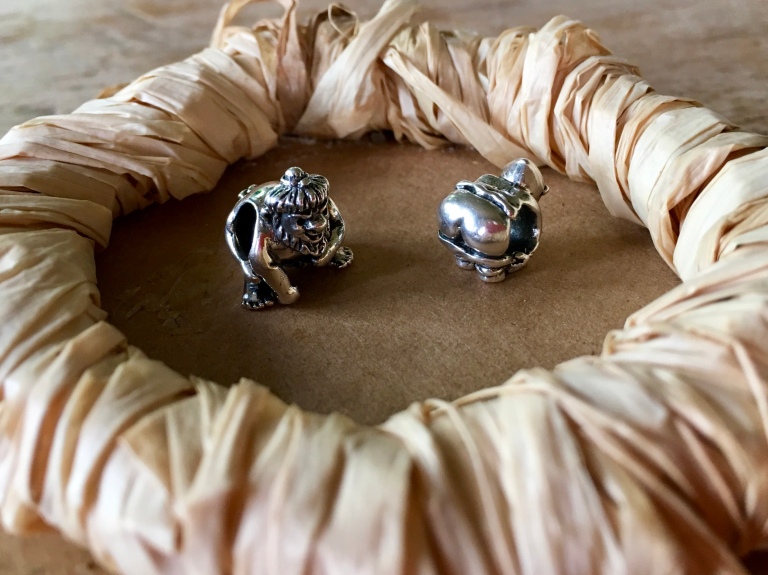 “Okay Moon Me, just like that but turn around!”